Air-Reviver has introduced a range of air purification and disinfection systems that benefits from state of the art virus, bacteria and parasite eradicating technology…

One of the only available products of its type in the UK, Air-Reviver products clean and disinfect the air, creating a much healthier environment for enclosed spaces while also providing peace of mind due to its ability to neutralise harmful particles. 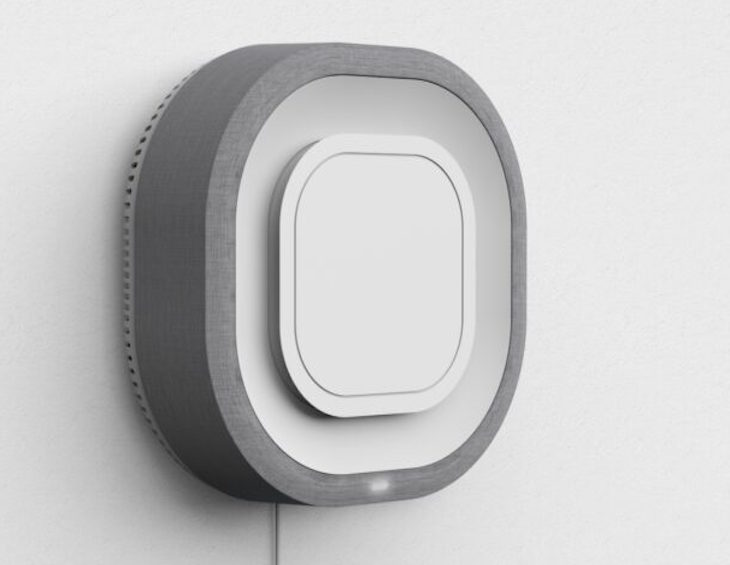 The Air-Reviver technology is a unique system based on patented BIpolar Ionization technology. It generates positive and negative ions, just like those found in nature. When it’s released in the air and mixes with existing H20 this causes a chemical reaction that neutralises harmful parasites, bacteria and viruses – the team are currently are awaiting tests on how this relates to the Covid-19, however, it is highly likely it can remove this virus as well.

The Air-Reviver technology has been tested in renowned laboratories around the world. Its efficiency has been scientifically proven and some of the impressive test results include:

All the Air-Reviver units include a six layer air filtration system that allow the units to clean and disinfect the air, solving a wide range of air pollution issues. 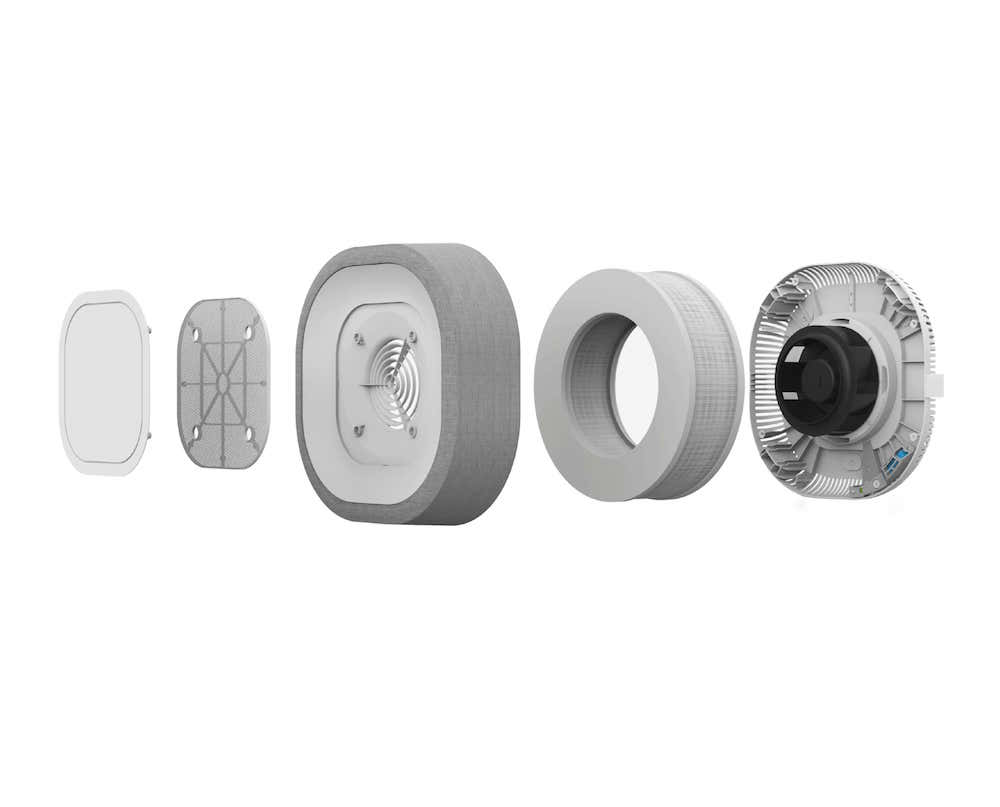 Add-on smart functions which perform 24-hour monitoring of outdoor and indoor air quality, self-adjusting fan speed functions and customisable dashboards can be used on a large screen monitor, for instance in an office or hotel, giving staff and visitors a peace of mind.

The Air-Reviver ranges include a standalone module, easily integrated with any air conditioning or ventilation unit, which can also be purchased with a Duct Fitting case, allowing the technology to be integrated in any duct ventilation system.

The Stratus Units is wall mounted or freestanding and comes in four models with different power and room size capabilities, ranging from 20sqm to 120sqm per unit.

A modular system that can be combined together to suit any size room. A single unit can be placed on a desktop and room sizes range from 15sqm (One unit) to 90sqm (Six units)

Freestanding, wall or ceiling hung, the cube comes in three models that are extremely quiet and elegant.

The compact unit can be desktop wall or ceiling mounted and just requires a standard mains point. Each unit refreshes up to 60sqm of air, 2.5 times every hour.

About the Author: admin